The novel coronavirus has the world’s governments and leading health experts perplexed. The highly contagious disease can be asymptomatic for days at a time, which has made it extremely hard to identify and contain. The NHS reports that the main warning signs of coronavirus infection are increased body temperature and continuous cough. However, there may be a range of other symptoms, and the pathogen may linger on in a less obvious part of the body. A recent study has revealed that the virus stayed active in a woman’s eyes long after it was cleared from her nasal passages.

The woman in question is Italy’s first confirmed patient of COVID-19. She had contracted the coronavirus while on a trip to Wuhan, where the outbreak first occurred. She showed symptoms of the infection upon returning to Italy. 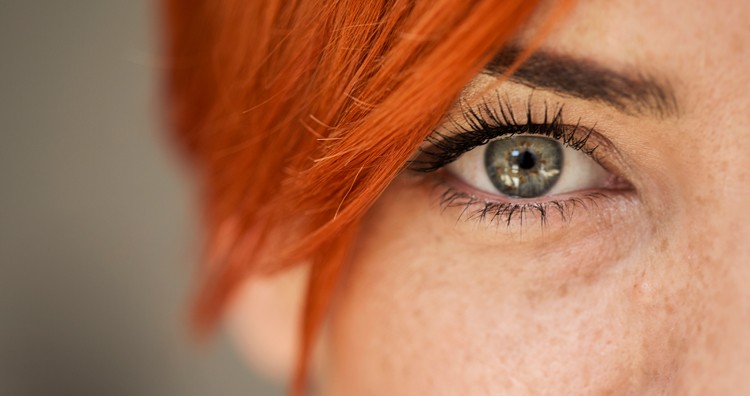 The unnamed 65-year-old woman, who was the first confirmed COVID-19 patient in Italy, had been in China when the outbreak had first occurred. She took a flight from Wuhan on January 23 to return to Italy. After five days of her arrival, she started experiencing the telltale signs of the infection. Her initial symptoms were a sore throat, dry cough, coryza (inflammation of the nasal mucous membrane), and pink eye or conjunctivitis. She tested positive with the SARS-CoV-2 infection. After a few days of her diagnosis, she developed other symptoms such as nausea, fever, and vomiting.

During her stay at the hospital, the healthcare professionals performed eye swabs daily, and they found traces of the pathogen in her eyes. Even though the virus had cleared out from her nose, it lingered on in her eyes for over 20 days. 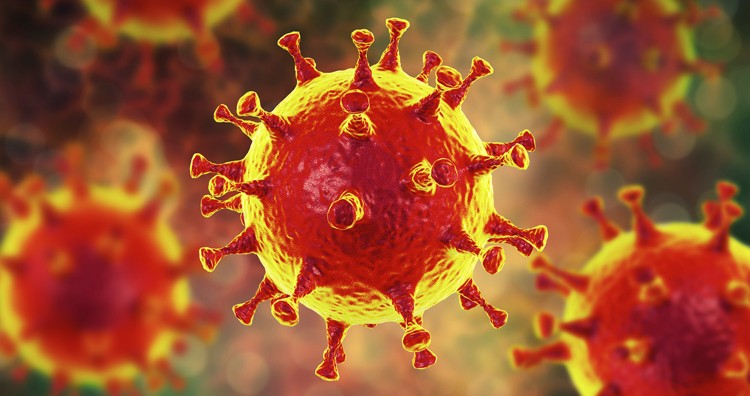 She was put in an isolation unit in the hospital Lazzaro Spallanzani National Institute for Infectious Diseases, which is in Rome. After two days of her admission, the doctors performed an eye swab, and they discovered the genetic material, namely RNA, of the virus in her eyes. The doctors then continued taking eye swabs regularly. Even though her pink eye had cleared up after about 20 days, the virus lingered on in her eyes until the 21st day. When eye swabs were taken on the 22nd and 23rd day, the doctors found no sign of the coronavirus in her eyes or nose. However, on the 27th day of her stay at the hospital, the healthcare professionals detected the pathogen again in her eyes.

Further lab tests revealed that the viral particles that were found in her eyes could replicate, which proved that they were viable. That means the ocular fluids of an infected patient can also infect others. 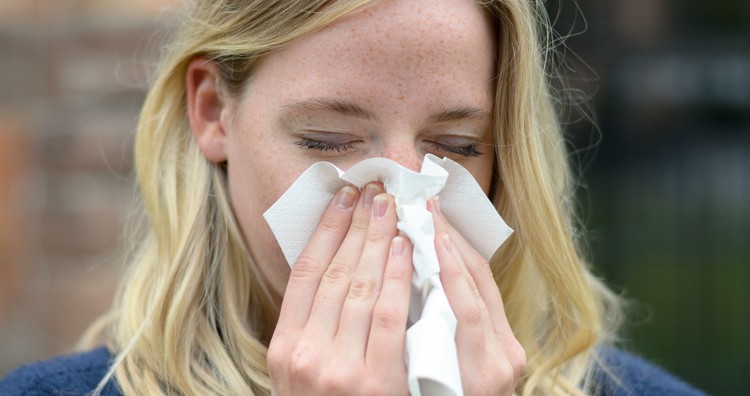 The RNA of the SARS-CoV-2 virus was not only detectable in the eyes long after it had disappeared from the nasal passages, but it was also replicating, which meant that the ocular fluids of an infected patient can also spread the infection. The findings reestablished the importance of maintaining the preventative measures that we have been told of since the beginning. You must avoid touching the mouth, nose, and eyes, and you should continue washing your hands with soap for at least 20 seconds as frequently as possible.

Ophthalmologists should also practice caution when conducting eye exams. The virus can not only enter the body through the eyes, but it can also spread from the eyes. Pink eye has also been documented as a possible symptom of the coronavirus infection. Even though experts are unsure about how infectious these eye samples of the virus are, measures must be taken to prevent further transmission.

Scientists Have Discovered a Strange Spiraling Creature in Australian Waters, and It May Be the Longest Animal in the World

Scientists Have Found Molecular Oxygen in Another Galaxy for the Very First Time, and it Can Help us Understand the role of Oxygen in Cosmic Evolution

12 Things You Have Always Wondered About, Explained

10 Unusual Places From Around the World

Turtles Fossilized in the Act of Love-Making.

15 Interesting facts about McDonald’s that we’re pretty sure you don’t know!

10 Food-Related Tragedies that May Surprise You

Indonesian Woman Who Gave Birth To A Lizard Baffles Even Doctors

18 Interesting and Fun Facts about Women That Explain A Lot!