by Unbelievable Facts2 years ago5 min read
Related posts
12 Interesting Facts Everyone Should Know 4.3k views
10 Unsolved Mysteries From the History of China 3.6k views
In 1987 someone wearing Max Headroom mask briefly hijacked TV signal in Chicago; no one knows who did it or why 493 views
10 Creepy Facts You Won’t Believe Are True 917 views
1.8k views

6 Whispering can damage your voice. 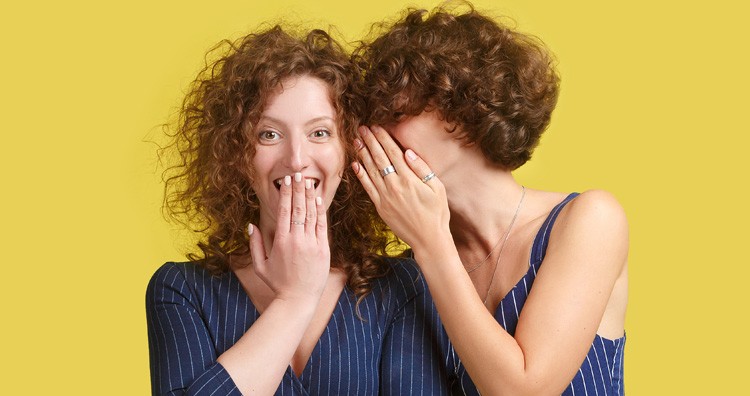 Most people tend to whisper when suffering from laryngitis and other similar throat problems. While you may think speaking softly using your breath helps to heal your voice, medical professionals opine that whispering actually puts more pressure on your vocal cords, which is harmful to your voice.

Various studies have shown that whispering damages the larynx more than usual speech. Though you may not realize it, whispering actually requires more effort. In fact, when public speakers, singers, and performers need vocal rest, doctors advise against whispering. If you don’t want to strain your pipes, you better use your normal voice! (1, 2)

7 The tendency to see faces in objects is actually a psychological condition called “pareidolia.” 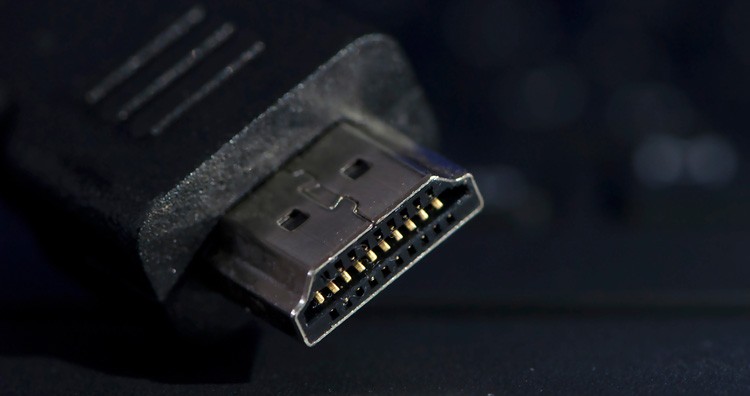 Humans have long seen faces in unlikely places such as the moon, burnt toast, and oddly-shaped vegetables. While it was once considered as one of the symptoms of psychosis, it is now viewed as a normal human tendency, and it is called “pareidolia.” Pretty much everyone has experienced this psychological phenomenon, and though it primarily makes you see familiar patterns in random or vague images, pareidolia can also extend to sound. That includes hearing hidden messages in music when it is played at a lower or higher speed than normal or played in reverse.

One explanation behind pareidolia is that the human brain is especially good at perceiving faces. In fact, there is an entire region called the “fusiform face area” dedicated to recognizing faces. These neurons are so active that they seek faces even when there is none to be found. (1, 2)

8 All giant pandas in zoos around the world are on loan from China. 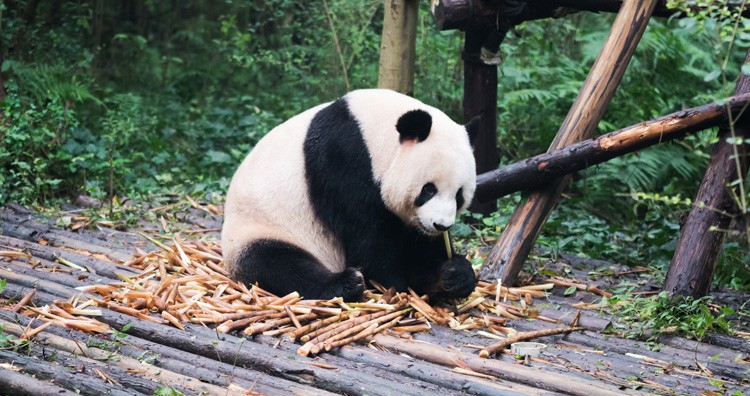 Everyone likes pandas! They are cute, cuddly, and rather precious. Sadly, they are also on the IUCN Red List, which means they are a threatened species, and they need to be protected. Though pandas are native to south-central China, they can be found in 27 zoos in a total of 21 countries across the world as of 2019. However, none of these countries actually own the giant pandas, China simply loans them the animal.

China makes contracts with international zoos, which allows these zoos to house the giant pandas for a few years. Once the species reproduce, they are brought back to their native land. American zoos are known to pay up to $1 million just to rent one panda for a year. Most zoos go for a ten-year contract, and if the adult panda reproduces, the zoo has to pay a one-time “baby tax” of an additional $400,000.

Having a panda also proves beneficial for the zoos as most of them experience a surge in the number of visitors and overall profit. (1, 2)

9 Once a year, in the Honduran city of Yoro, it rains fish. 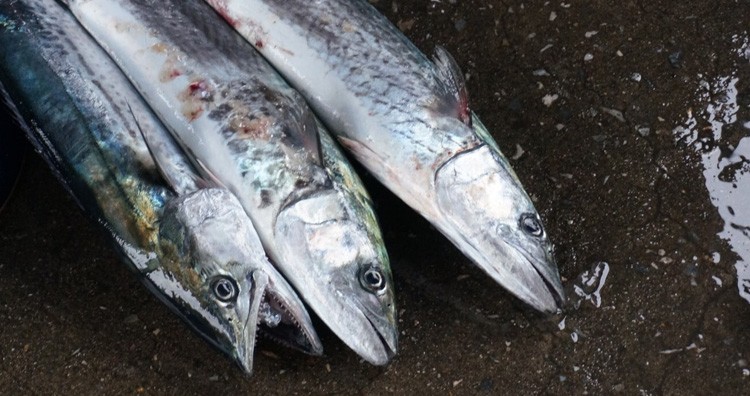 What would you do if you ever witnessed fish falling from the sky? For the last 100 years or so, a Honduran city has experienced similarly bizarre weather events. The small town of Yoro is famous around the world for the “Rain of Fish,” known locally as “Lluvia de Peces.” It occurs once (sometimes twice) a year, typically in May or June, and during this event, hundreds of silverfish rain down from the sky. A massive rainstorm takes place, and when the storm subsides, you can find the streets filled with flapping and flopping fish.

A team associated with National Geographic actually witnessed and documented the event in the 1970s. However, they could not verify whether the fish were actually falling from the sky or coming from another source. Similar events have been reported throughout the world, and scientists have named the phenomenon “animal rain.” However, no one knows for certain what causes it.

Possible explanations include floods filling the streets with fish, large rainstorms forcing these animals out, and flash floods depositing the fish and then quickly drying up, all of which makes the spectators believe that the fish fell from the sky. (1, 2) 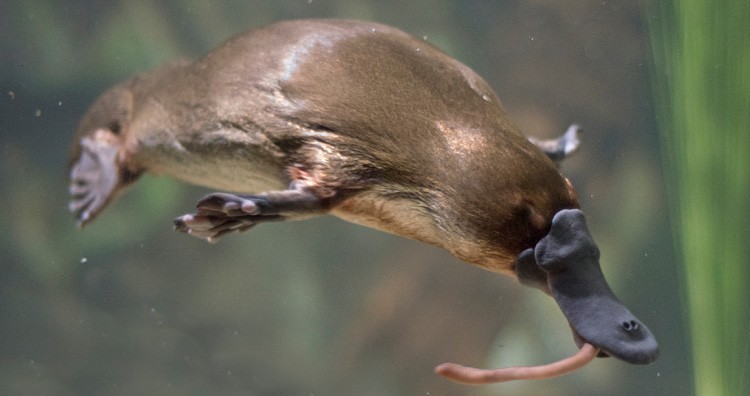 The platypus, one of nature’s strange creations, had puzzled scientists when it was first discovered. Its webbed feet and bill may remind you of a duck, but it has the furry body of an otter and the tail of a beaver. Naturally, most experts thought that it was the result of animal experimentation. Though we have acclimatized to them now, a lot of people are unaware that male platypuses are venomous.

In fact, they are among the very few living mammals that naturally produce venom. The males of the species have a couple of spurs on their back legs. These spurs become active and secrete venom during the mating season. That has led experts to believe that the platypus uses it to eliminate sexual competition and not necessarily for protection. Though the venom is excruciatingly painful to humans, it is not fatal. (1, 2)

18 Interesting and Fun Facts about Women That Explain A Lot!

Separated at Birth, these Twin Brothers Reunited 39 Years Later to Find Out How Similar Their Lives Had Been