by Unbelievable Facts3 years ago6 min read
Related posts
An Indonesian Man, Whose ID Card Says He was Born in 1870, Claims to be the Oldest Person in the World 1.2k views
Lennart Nilsson-A Swedish Photographer Spent 12 Years Of His Life Taking Pictures Of The Foetus Growing In The Womb 147.5k views
10 Ancient Structures that Were Ahead of Their Time 3k views
10 Prehistoric Creatures that are Thankfully Extinct 9.5k views
2.3k views

The whole world is in a state of stress and panic right now, and COVID-19 has made it mandatory for everyone to hit pause on their routine life. You are forced to stay home and refrain from socializing. While most of us are trying to pass the time by endlessly scrolling through social media and binge-watching everything on Netflix, it gets boring very quickly. That is why learning new things is the best way to keep your mind active in these tough times. Here are some random, fun facts that will not only entertain you but will also educate you!

1 Human fingers have no muscles. We are able to move our fingers thanks to the combination of bones, tendons, and muscles, which are present in our palms and forearms. 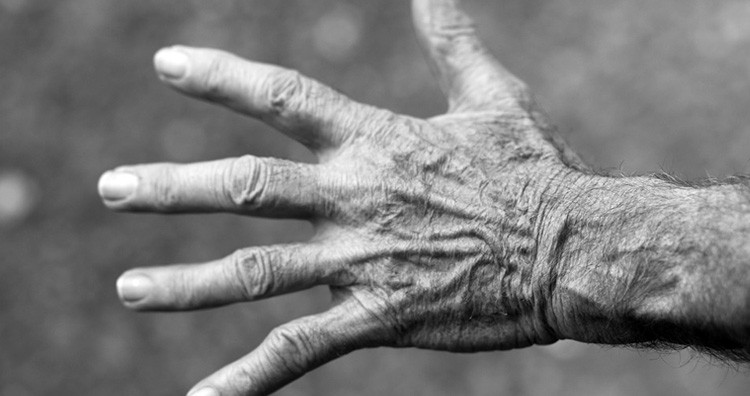 Human hands are fairly complex structures. They are made up of 27 bones, 34 muscles, countless tendons, blood vessels, nerve fibers, and a thin layer of skin covers all of that. Another fascinating, and maybe even a bit surprising fact, is that human fingers do not have any muscles! So, how do we move them?

2 Plants communicate with each other through the internet of fungus.

Did you know that plants use an underground, fungal network to speak to each other? While it may sound like science fiction, it is actually true. Fungi are made up of thin threads called mycelium, which are crucial components of this underground internet. The mycelium links the roots of plants and creates a communication channel between them.

For example, if you have a tree in the garden, it is most likely connected to a bush that is several meters away. This fungal network actually helps plants to share nutrients with their neighbors. In some cases, this “wood wide web” can spread toxic chemicals to sabotage the spread of unwelcome plants. (1, 2)

3 Jet engines operate at temperatures well above the melting points of the materials that they are constructed from. 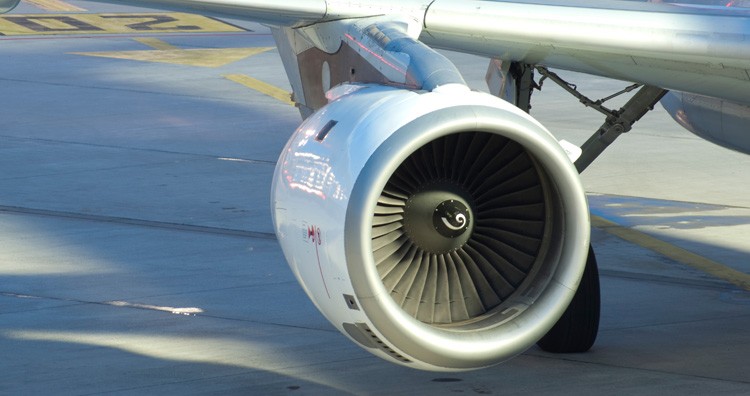 The engine of a jet airplane can get hotter than lava! Such high temperatures are actually way above the melting point of the materials used. So, how do they stay intact and functional? To understand that, you first need to have a basic idea of how jet engines operate.

In basic jet engines, air enters through the front intakes, and it is then compressed. From there, the air enters into the combustion chambers where fuel and air are combined and ignited. As a result, gases form and rapidly expand until they are expelled through the backside of the combustion chamber. The gases exert the same amount of force in all the directions and provide a forward thrust. When leaving the engine, these gases pass through turbines, which consist of fan-like blades. The blades rotate a shaft known as turbine shaft, which in turn, rotates the compressor. The process provides a supply of fresh air that enters through the intake.

The turbines generate power that drives the compressor and the other accessories. To accomplish this, the turbines have to extract energy from the gases that the combustion system releases. However, the constant flow of hot gases also exposes the turbines to temperatures between 850° C and 1,700° C, which is way above the melting point of the materials used. Though the blades of the turbines glow red-hot, they remain strong enough to function properly. That is because these blades have many small holes that help pass cool air through them and keep the blades from melting. (1, 2)

4 That uncomfortable sensation of small insects crawling on your skin is called “formication.” A number of things can cause this, but it can occur when static electricity attracts particulates to the skin. 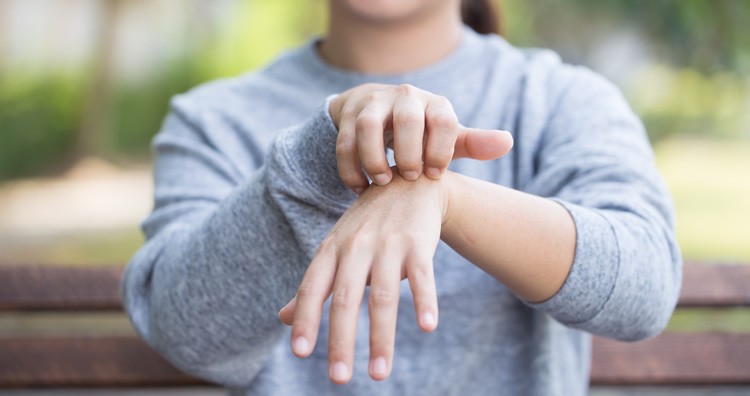 Have you ever had that uncomfortable feeling where you thought insects were crawling on or inside your skin even though there was nothing? More often than not, this abnormal skin condition is just a tactile hallucination, and it is called “formication.” Part of a broad condition called “paresthesias,” formication can be caused by numerous factors. Those who experience it describe it as a feeling of tingling, itchiness, burning, pins and needles, or even pain.

In most cases, the sensation occurs without any external triggers. However, sometimes it may be caused due to static electricity attracting particulates to your skin or causing movement in body hair. Other causes of formication include medical conditions such as neurocysticercosis, herpes zoster, Lyme disease, syphilis, skin cancer, mercury poisoning, diabetic neuropathy, and pesticide exposure. (1, 2) 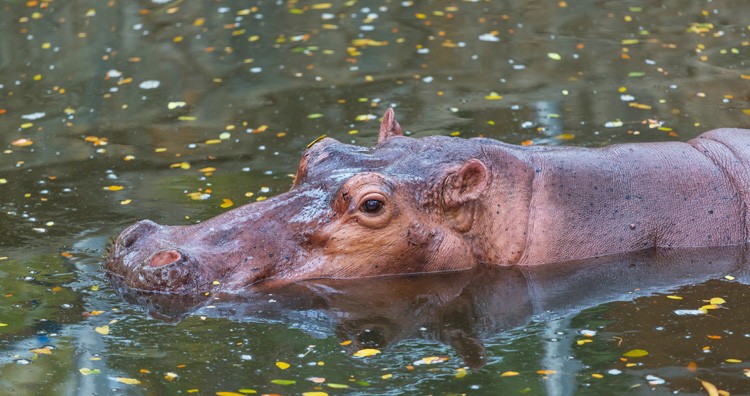 Did you know that ancient Greeks were puzzled by the fact that hippos sweat blood? Today, we know that the reddish oily fluid is not actually blood or sweat, for that matter. In humans and most other mammals, sweat secretes out onto the skin, evaporates, and cools off the body.

Hippo sweat, on the other hand, comes out of special glands that are big, deep, and present all over their skin. This fluid appears red or reddish-pink under sunlight, and it does not evaporate. Hippo sweat is also water repellant, and it acts as a moisturizer with antibiotic properties.

Japanese researchers have found that the red pigment in hippo sweat prevents the growth of disease-causing bacteria. Further tests have also revealed that the pigments are capable of absorbing ultraviolet light. Therefore, hippo sweat acts as a natural sunscreen. (1, 2)

18 Unbelievable Places on Earth You Must Visit Before You Die!

10 of the Strangest Will and Testaments

11 Historical Events that Sound Like Fiction but Are Actually Real

15 Colossal Facts About Whales And Dolphins That’ll Leave You Bamboozled!

15 Super Facts That Will Show You Power of Gaming