There’s no denying that technology plays a significant role in our daily lives. However, since no innovation is perfect, this often means that we may come face-to-face with technical glitches that can leave a lasting impact on the world. Of course, most of these are reported and corrected in time, but some glitches can go undetected for ages or be exploited. So, here are ten interesting tales of people exploiting technological glitches for their own profit.

1 In 2009, two men began exploiting a bug in a video poker game to win thousands of dollars in jackpots.

In 2009, a man named John Kane discovered a software bug in a video poker game. He then contacted a friend, Andre Nestor, and the two men got to work exploiting it. But how could they reliably exploit the bug? They had yet to figure this out. So, they set about trying various combinations of game types, play, and bet levels until they had devised a step-by-step plan that would work every time. Soon, they discovered that the “Double Up” feature in the machines had a crucial role to play. With this feature turned on, the bug worked, but with it off, it did not.

For a while, the men managed to run a streak of jackpots that won them thousands of dollars. But their luck eventually ran out, and on 3 July 2009, suspicions were raised against Kane after he won several jackpots in about an hour. Engineers from Nevada’s Gaming Control Board were then called in to examine the machine, leading to the discovery of the bug.

Following this, Kane and Nestor were arrested for exceeding authorized access to a protected computer and wire fraud. According to Kane’s attorney, however, all the two men had done was “simply push a sequence of buttons that they were legally entitled to push.” In the end, the authorities decided to drop the charges, and the two men were set free. (source)

2 An Australian man once discovered an ATM glitch that allowed him to withdraw cash way beyond his bank balance.

One night in 2011, an Australian man named Dan Saunders was out drinking and decided to transfer AUS$200 from his credit account to his savings. But the ATM he used canceled the transaction and spat out his card. Nevertheless, he decided to see if he could withdraw the cash from his savings account. Surprisingly, it worked, and Saunders stumbled upon an ATM bug that would soon change his life.

You see, between 1 a.m. and 3 a.m., the ATMs would go offline. In this interval, a glitch in the system allowed Saunders to “create” money by doing a simple transfer between his credit and savings accounts.

Within the first few weeks of this find, Saunders managed to transfer and “create” AUS$20,000. But his exploits only escalated. Soon, the man was living a Hollywood-style life filled with private jet flights, gambling, fine dining, partying, and more. However, it all eventually came to an end, and he was sentenced to a year in prison for defrauding the bank of AUS$1.6 million (US$1.1 million). Once he was out of prison, Saunders chose to go back to being a bartender. Today, he is in the process of writing his life’s story, which is being developed into a film. (1, 2, 3)

3 In 2011, 24 people cruised through the aisles of a supermarket after a computer bug accidentally opened the doors with no staff.

In 2011, a computer glitch incorrectly opened the doors of Hamilton’s Mill Street PAK‘nSAVE in New Zealand with no checkout personnel around. Following this, some 24 people cruised through the aisles of the supermarket.

Luckily for the store, about half of them headed to the self-checkout counter to purchase their groceries. But this system had a catch. Certain products required a staff member to confirm the customer’s age before the self-checkout system could be unlocked. So, when someone scanned alcohol, it stopped working. And with no staff around, there was no one to unlock the system for the other customers. Soon, the police were being alerted to people leaving the store with “truckloads of groceries.”

Initially, the supermarket’s owner feared that he had lost thousands of dollars in unpaid goods. But after reviewing the security tapes, he decided not to pursue legal action and hoped that all the media attention would prompt people to pay the store what they owed. He also said that all cash handed over would be forwarded to the Christchurch Earthquake Appeal. Interestingly, this incident led to a discussion on human nature, with a professor of religious studies calling it a “mad experiment” that explored human morality. (source)

4 Rather than report a bug he discovered, a former Microsoft employee decided to exploit it to make millions. 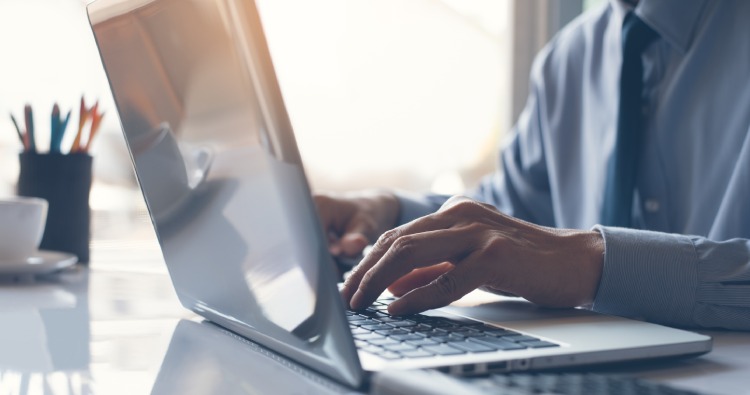 Volodymyr Kvashuk, a Ukrainian citizen, living in the US, began his journey with Microsoft as a contractor. He later became an employee, but in 2018, was fired after he defrauded the tech giant of millions.

As an employee, Kvashuk was tasked with simulating purchases on Microsoft’s online store and reporting any bugs in the payment system. To make these purchases, his team was even provided faux credit cards by the company. Of course, the system was programmed to know that these purchases were fake. However, it still had a serious flaw that escaped Microsoft’s notice until Kvashuk stumbled upon it.

This bug, he discovered, allowed him to receive real 5×5 codes for free every time he tested the purchase of gift cards. But instead of reporting this, he decided to exploit it.

At first, Kvashuk stole only small amounts, generating Xbox gift cards of $10 to $100. However, his haul soon escalated, and in about seven months, approximately $2.8 million in Bitcoin was transferred into his investment and bank accounts. In 2020, Kvashuk was sentenced to nine years in prison and ordered to pay about $8.3 million in restitution. He may also be deported following his prison term. (1, 2)

5 In 2009, certain Nokia 1100 models were reported to have a firmware flaw that let hackers access people’s one-time passwords. 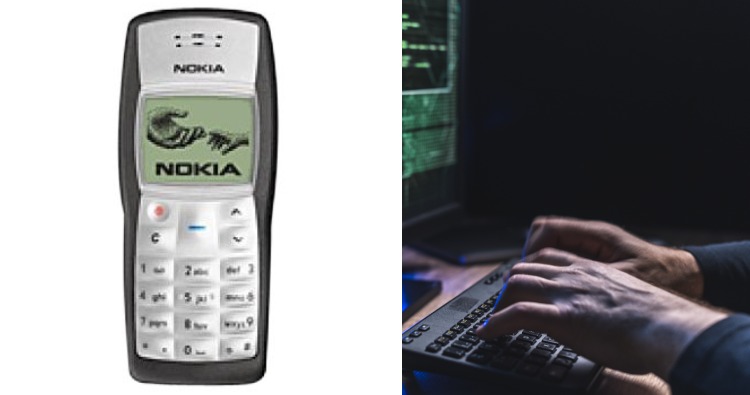 In 2009, hackers were reportedly purchasing certain models of the Nokia 1100 phones for huge amounts of money. Some of these even sold for upwards of $30,000. Now, you may be thinking, “Surely, to pay so much money for this phone, something fishy had to be going on,” right? And you would be correct! As it turned out, Nokia 1100 phones manufactured at a specific plant in Bochum, Germany, supposedly had a firmware flaw. This flaw allowed cyber-criminals to reprogram the phones to receive someone else’s SMS texts. With this, they could access people’s one-time passwords that many banks in Europe use to authorize transactions.

When investigators noticed the unusual purchase amounts of the device, they contacted a fraud investigation firm called Ultrascan. The firm then obtained the hacking software from their network of informants and successfully reprogrammed one of the Nokia phones to receive a one-time password. Ultrascan could only reprogram the phone once, but the firm said that they intended to undertake tests to see if this could be done repeatedly. Unfortunately, it was not clear how many Nokia 1100 phones out there had this flaw. (1, 2)

The Swiss Claims the Record for the World’s Longest Passenger Train Measuring 1.2 Miles

10 Astounding Underground Cities Around the World

50 First Dates For Real- Tragedy or a Gift?

This Man Wakes Up Every Morning And Recreates His Dreams Digitally From The Previous Night. The Results Are Epic!