by Unbelievable Facts3 years ago4 min read
Related posts
Scientific Proof That Shows The Body Can Heal Itself 8.1k views
Meet the Goliath birdeater: The world’s biggest spider that weighs as much as a newborn puppy 6k views
Valeriepieris: A Circle Housing Majority Of The World’s Population 1.3k views
According To Science, You Will Be Fearless If You Remove This Part Of Your Brain 2.4k views
33.2k views

Have you ever wondered how some people manage to remain thin despite eating what they please, while you seem to be putting on weight just for swallowing air? As it turns out, the secret to their slim body is not necessarily a killer workout regime, but it is actually a genetic quirk! A study, conducted by a team of Cambridge researchers, has revealed that some people have a unique genetic coding that helps them to maintain the same body weight throughout their entire life. Though previous research had shed light on genetic influence on obesity, this recent study focuses on thinness instead.

The study, published in the PLOS Genetics journal, is the largest of its kind to date. The team compared the DNA of around 14,000 people and separated into different weight groups to find how genes might influence a person’s weight. 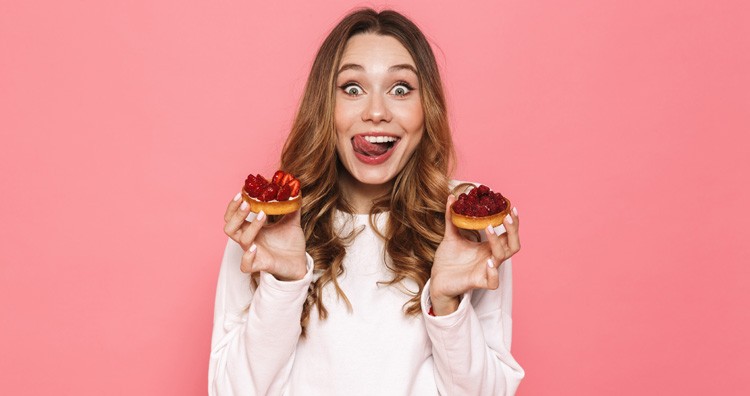 Sadaf Farooqi, a professor at the Wellcome-MRC Institute of Metabolic Science at the University of Cambridge, led the study that was backed by the European Research Council and Wellcome. The goal of the “Study Into Lean and Thin Subjects,” or “STILTS.” was to examine how and why some people remain slim more easily than others. Previous studies had shown faulty genes to be responsible for severe obesity that often occurs from a young age. This particular study, however, suggested that a combination of “thin” genes, or rather, the absence of “obesity-related genes” may help one to remain slim.

Professor Farooqi and his team, in collaboration with Wellcome’s Dr. Inês Barroso, collected and compared the DNA of around 14,000 participants, 1,622 of whom were thin and from the STILTS group. On the other hand, 1,985 volunteers were severely obese, and the remaining 10,433 were of normal weight.

Human DNA is made up of a sequence of molecules called “base pairs.” The letters A, C, G, and T represent the base pairs, and strings of these make up the genetic regions. Our genes dictate how our bodies function, and variations, such as a C where an A should be, can have a subtle or dramatic influence on features such as eye color, hair color, and of course, weight.

The team came across several genetic variants that researchers had already identified and associated with obesity. However, the recent study found new genetic regions that could be responsible for healthy thinness. 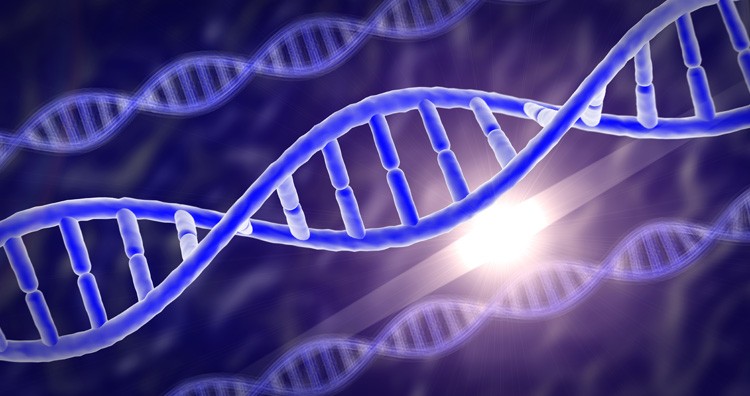 When studying and comparing the DNA of the participants, Prof. Farooqi and his team came across several genetic variants that were previously identified for causing obesity. However, this recent study revealed new genetic regions, some of which are thought to be responsible for severe obesity, while others are thought to play a role in healthy thinness. To find out how genes affect one’s weight, the researchers took into account all the different genetic variants and came up with a genetic risk score.

As they suspected, obese people have a higher genetic risk score that makes them more likely to be overweight than people of normal weight. Thin people, on the other hand, have a significantly lower genetic risk score. They also lack the genetic variants that are known to be responsible for causing obesity. The study thus showed that people who have always been thin despite their diet and lifestyle choices have their unique genes to thank.

Though genes can determine a person’s weight, it does not mean one should forgo a healthy diet and lifestyle practices. 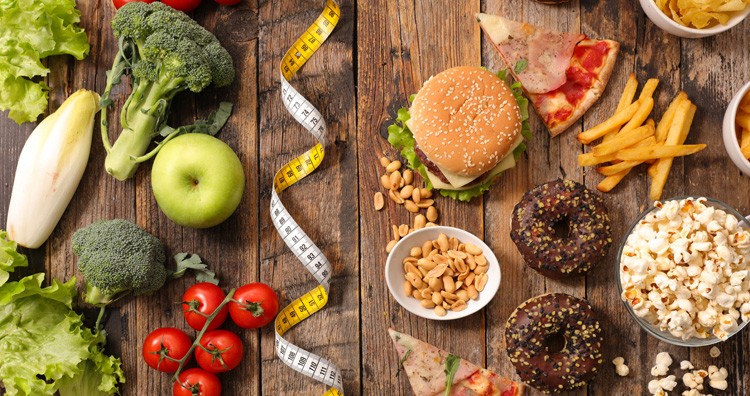 Do not let the results of the study fool you! You cannot simply give up on a healthy lifestyle just because you think your genes will act for or against you anyway. The study merely showed how genes may be responsible for different weight gain in different people. The odds may be stacked in favor of or against you. However, personal actions play a critical role when it comes to managing weight.

A Team of Ph.D. Students Has Discovered a Canadian Ice-Age Village That is 10,000 Years Older than the Pyramids

How Close Is Alaska to Russia?

Why Do Men Have Nipples? Do They Serve Any Purpose?

10 Wonders that You Thought Were Natural but are Man-made