Owning a house is one of the major goals we all have in life. Bit by bit, we gather the sum to pay for it, or we take a mortgage and then reel under the pressure. Amidst all that, imagine one day you find your dream house listed for an auction at an unbelievable price. Yes, you would run for it. So did Kerville Holness, a man from Tamarac, Florida.

Kerville Holness won a villa in an auction at just $9,100. He later realized it was a 100-foot-long patch of grass.

In a bizarre incident that happened in Tamarac, Florida, $9,100 was the winning bid for a 100 ft. x 1 ft. patch of grass. Kerville Holness considered himself the luckiest man in the world when he won a villa, worth $177,000, for just $9,100 in an online property auction organized by Broward County. His happiness was quickly replaced by a feeling of sadness and shock. It turns out that the “villa” Holness bought was just a patch of grass between two real villas.

Holness believes that the website was not very clear on the details, and anyone could have been easily deceived. 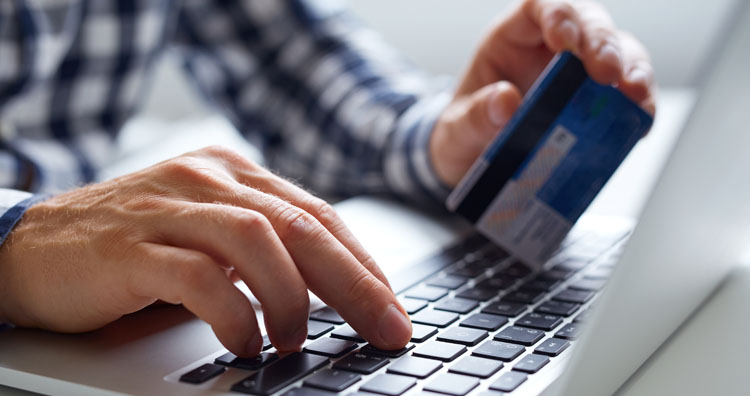 Holness later told the Sun Sentinel that he was deceived by the absence of a clear demarcation between the actual villa and the patch of land listed for auction. He told the paper that it could have been easily done with the help of tools available at auctioning authorities disposal.

However, the Sun Sentinel found in their background check that the property was listed on both the appraiser’s website and the county’s tax website with correct details. The websites said that property is 1 ft. wide, 100 sq. ft. in area, and holds negligible value.

A furious and annoyed Kerville even thought of cutting through the garages to claim his piece of land but then shrugged off the idea thinking it will be of no use to anyone. The piece of land stretches from the mailboxes in the front to the yard in the back, passing in between and underneath the wall that separates the two garages.

Authorities say that there is no refund in the offing, and Kerville must remain the owner of the land he bid for.

The authorities said that according to the law, Holness cannot file for a refund or sue the county. He will have to carry on with the property he bid for. Although one real estate attorney, Gary Singer, told the Sentinel that Holness could look for a fault in the sale process and take it to court.

Holness was not the only person to have been misled about said property. There were as many as four other people who bid on the property during the auction. After the incident, officials are now warning future participants to do a thorough background check before bidding on any of the properties listed in the auction.

Meanwhile, Holness can make the most of his newly acquired estate with a lawn chair and a portable grill.

15 Infamous Criminals and Their Last Words Before Execution

The Centennial Light is the Oldest and Longest-Lasting Light Bulb in the World. It Has Been Burning for over 118 Years

20 Smart Logos That have A Hidden Message.

A Chinese Man Gains 100 Kilograms During a Five-Month Lockdown Making Him the Fattest Person in Wuhan, China

Why Are Amish Beards Worn with No Moustache? Here Are Some Interesting Facts About the Amish Community