Getting through the workweek can sometimes be difficult and you might even wish you could just get someone else to do your job for you. While most people would simply daydream about that idea, one U.S. programmer actually made it happen! According to a case study released by Verizon, a renowned American telecommunications company, this software developer outsourced his duties to a China-based company and spent his working hours surfing cat videos and browsing the web. He paid the Chinese firm one-fifth of his six-figure salary for the work.

The story first broke in 2013 via a blog published by a computer forensic investigator working for Verizon Business. 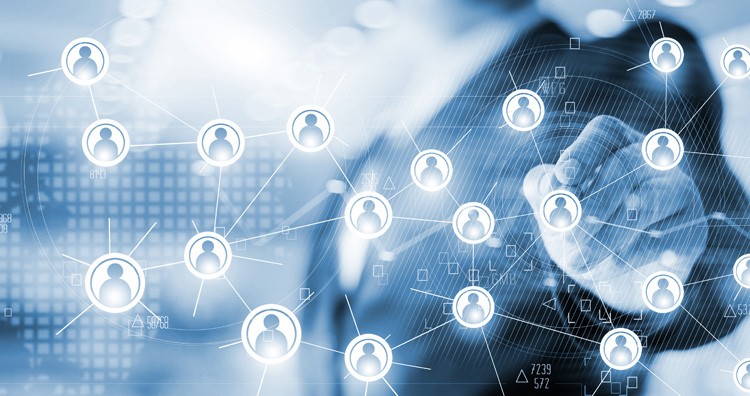 The Verizon Security Blog revealed that the U.S. based “critical infrastructure” firm, which wishes to remain anonymous, first contacted Verizon’s web security personnel when it detected suspicious anomalies. The company feared that their infrastructure has been hacked when they noticed that their systems are being accessed by someone in Shenyang, China. However, after a thorough analysis, Verizon’s senior forensic investigator, Andrew Valentine, discovered that it was not a malicious attack and that the culprit was an employee of the company.

The investigation revealed that the software developer in question had outsourced his own job to a Chinese company and had shared the access himself. 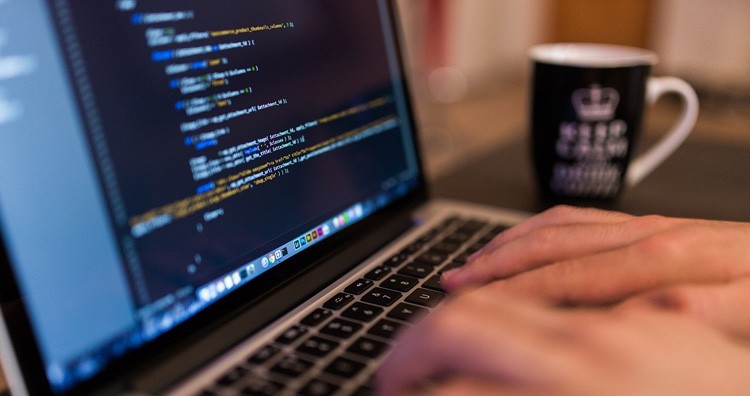 As it turned out, the offender, referred to as “Bob,” was a software developer who worked for the “critical infrastructure” company and had a relatively long tenure. According to Andrew Valentine, Bob is a quiet and inoffensive fellow in his mid-40s, and he is someone you would not give a second glance. Due to his innocuous personality, no one had suspected Bob. However, he had outsourced his own job to a company in Shenyang, a city in the northeast Liaoning Province of China. Moreover, to avoid authentication issues, Bob had physically FedExed his own RSA key fob to the company.
Advertisements

This way, the third-party contractor had access to all of Bob’s work files along with other company materials. They would simply log-in using Bob’s credentials and begin the workday. The Chinese firm, working from the opposite side of the world, would imitate Bob’s standard 9 a.m. to 5 p.m. workday in the U.S. by doing night shifts. 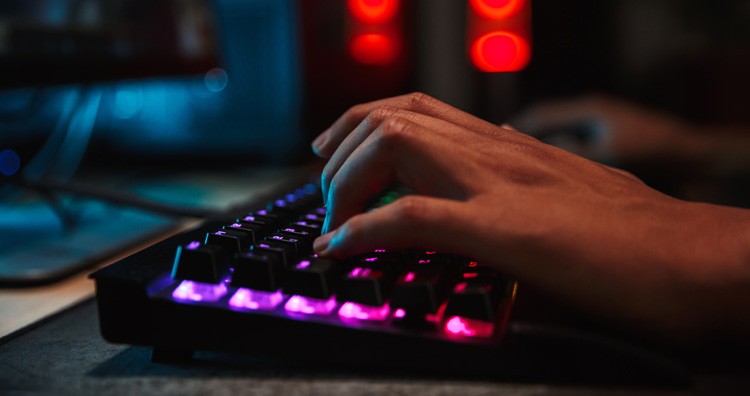 After identifying Bob as the offender, the Verizon team ran a forensic analysis of his workstation and found out what his day-to-day looked like. Here’s a brief overview of the same:

This is not the only time Bob has done something like this, and despite not doing any work, he received glowing performance reviews. 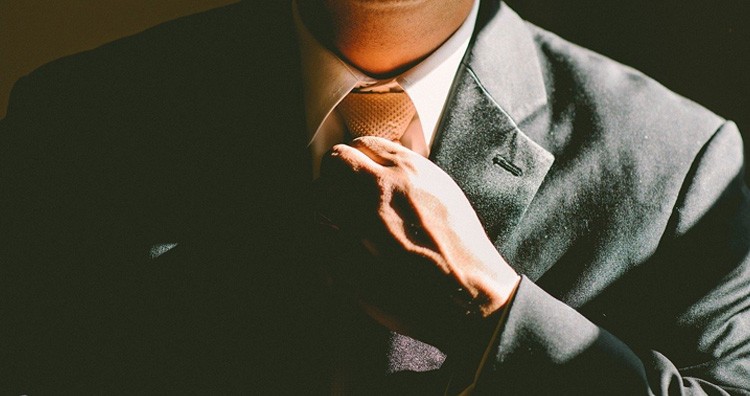 The Verizon Security Blog revealed that Bob had run the same scheme in several different companies in the area. For years, he received excellent performance reviews for writing clean code. In fact, he also earned the reputation of being the best developer in the entire building! His annual income amounted to several hundred thousand, and he paid his Chinese helpers a mere $50,000 per year, as was revealed by the numerous .pdf invoices saved on his computer.

Call him an entrepreneurial genius or a scam artist, Bob’s secret venture actually cost him his job. Verizon revealed that Bob was fired immediately after the investigation.

Did Hitler Live on Until 95 With His Brazilian Lover in South America? Yes! Says This Book

10 Extraordinary Facts About the Human Body

11 Lesser-Known Facts about the Soviet Union

Omayra Sánchez, the Girl Who Was Trapped in Debris for 3 Nights, and Her Agonizing Final Hours