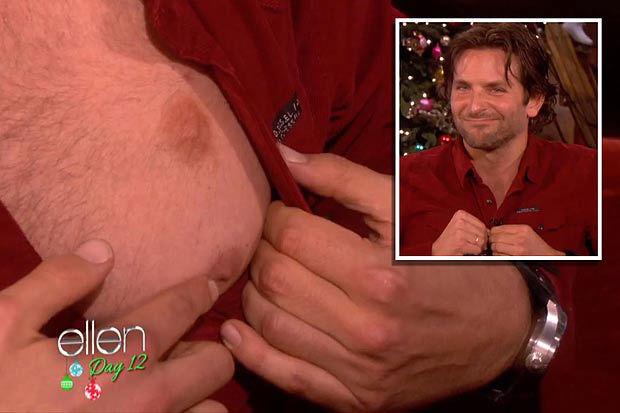 All three of the aforementioned celebrities have/had a third nipple, which is the result of a condition called polythelia. Around 3% of the population suffers from this condition. Lily Allen is one celeb who has been particularly open about her “third nipple”, often showing it off on several public appearances.

Called heterochromia, this condition results in different coloured eyes in people; Mila Kunis’s left eye is brown, while the right eye is green. One of David Bowie’s eyes is green, while the other is blue. Other celebrities with the condition include Benedict Cumberbatch, Kate Bosworth, and Jane Seymour.